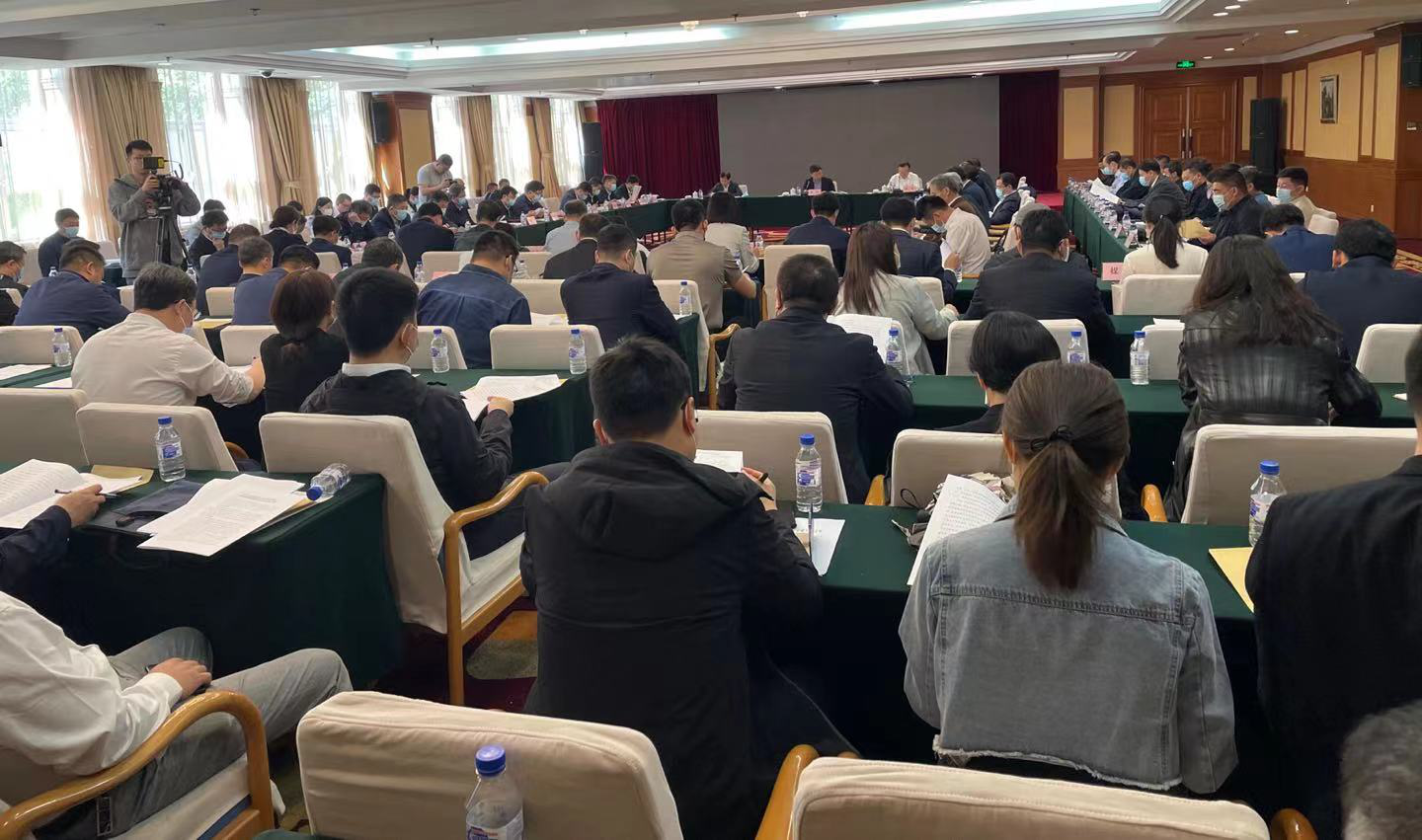 Li Wei pointed out that for the success of the China-Northeast Asia Expo, first of all, we should unify our thinking, enhance our understanding, and conscientiously enhance our sense of responsibility and urgency in preparing for China-Northeast Asia Expo. Secondly, we shall carefully organize and deploy to complete the preparatory work with high quality. We shall do our best to invite politicians and businessmen, further enrich and improve the exhibition content and plan major investment and cooperation projects in advance for the success of the forum activities with high standards and high quality. Thirdly, we should work together to ensure the success of the conference. We should carefully organize the event, make overall plans, hold meetings in a green way, strive to be thrifty, strictly control risks and ensure safety.

Li Wei emphasized that the 13th China-Northeast Asia Expo is not only an economic and trade event with the highest specifications, the largest scale and the widest impact in our province this year, but also the only international economic and trade event in our province this year. All localities, departments and units shall attach great importance to it, reverse the schedule, implement the plan, and do all the preparatory work well according to the unified deployment of the province, striving to make this China-Northeast Asia Expo the highest level exhibition in Northeast Asia, help the "14th Five-Year Plan" start well, as a tribute to the 100th anniversary of the founding of the Party.